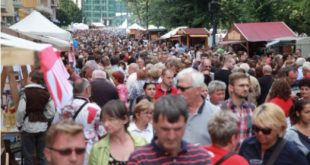 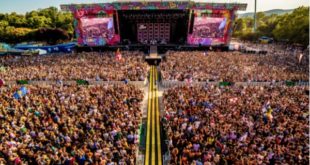 Honor has overtook Xiaomi and Apple to become China’s third-largest smartphone producer for the first time after it separated from Huawei , latest report showed.

Since separating from Huawei, Honor had once faced severe supply problems, and its market share in the country fell to 3 percent. However, as the supply chain returned to normal, Honor has accelerated its upward momentum in near term.

Priced from 4,599 yuan ($709), Honor unveiled its Magic 3 series in the middle of August. CEO Zhao Ming said the company plans to expand its presence in the high-end smartphone segment with its Magic 3 series.

5G smartphones became a main driver for the growth. Its shipments reached 22.83 million units, accounting for 79.6 percent of the total. 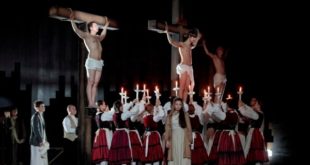 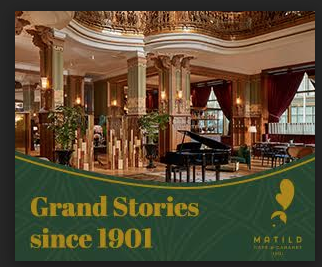 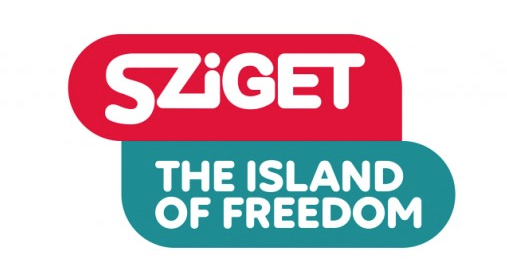 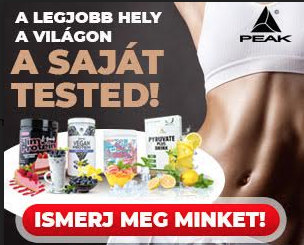 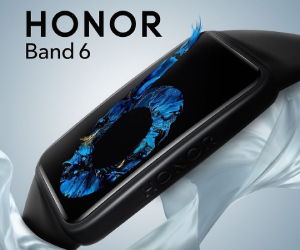 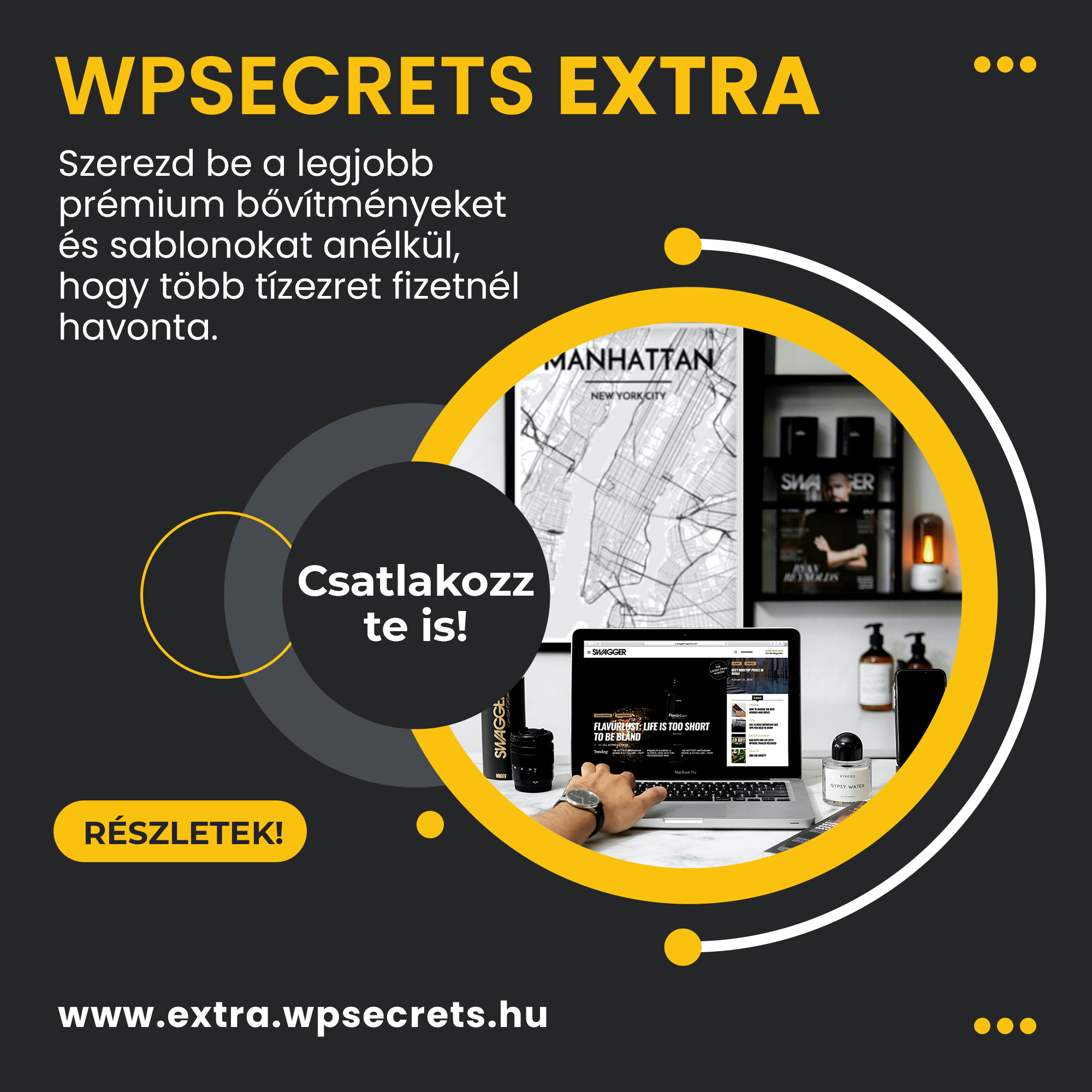 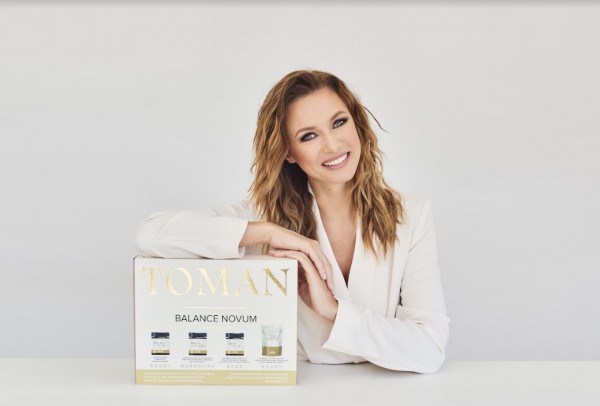 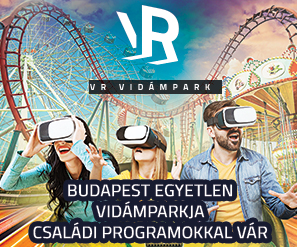 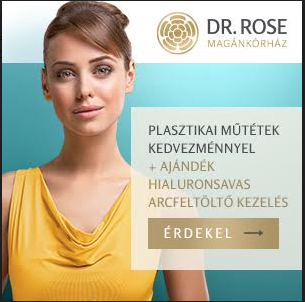 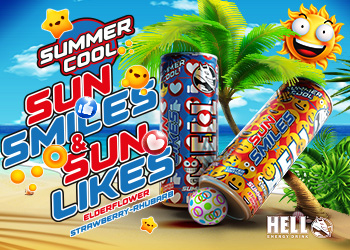 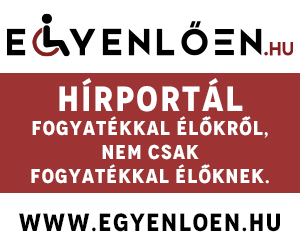 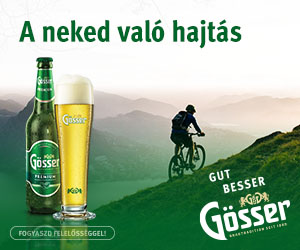 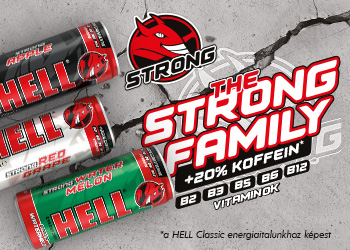 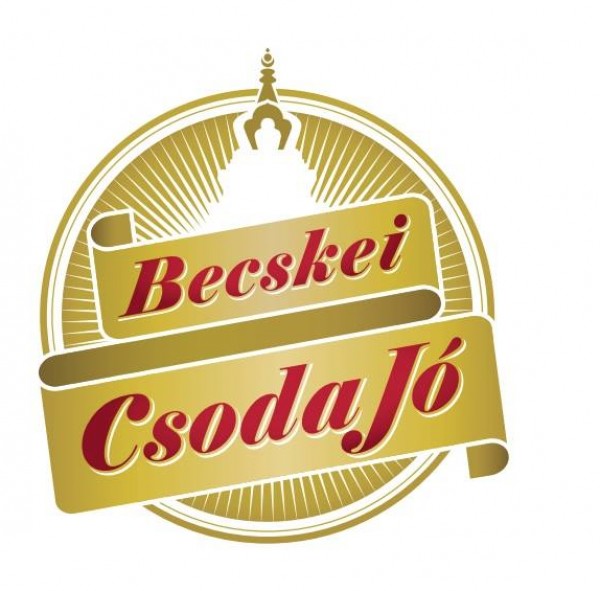 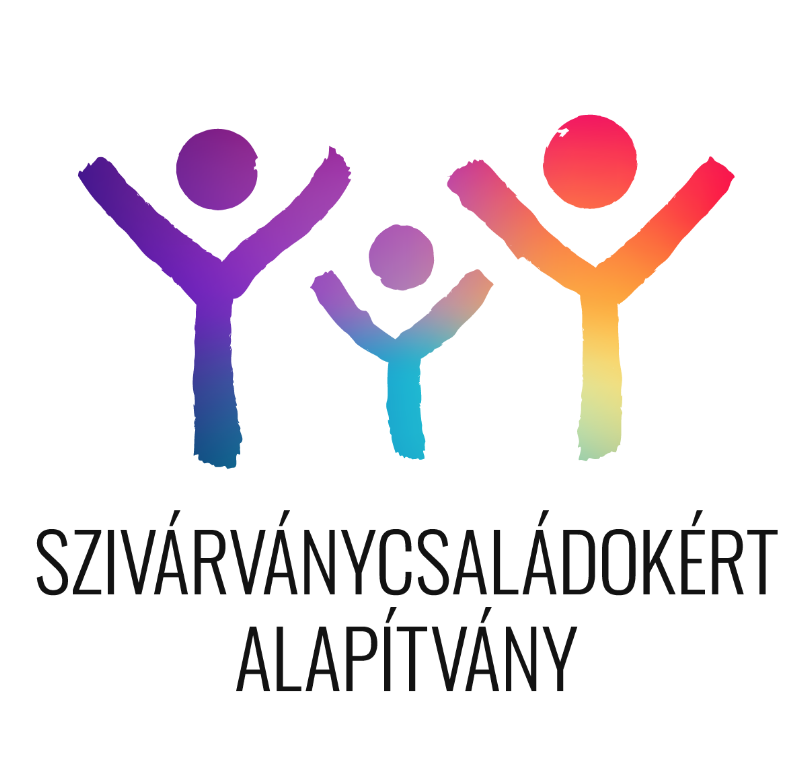 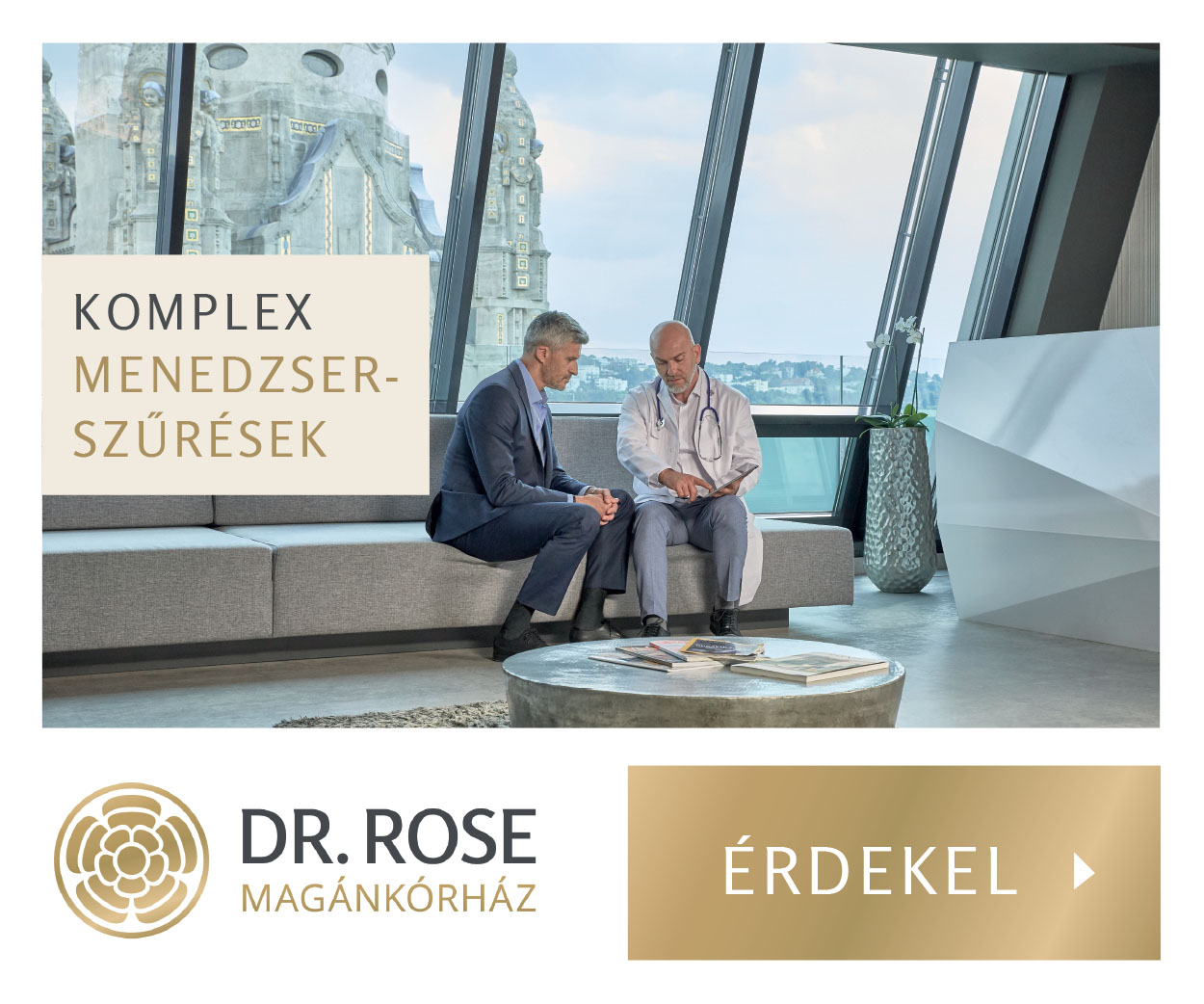 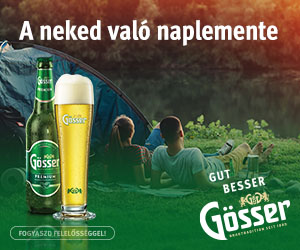 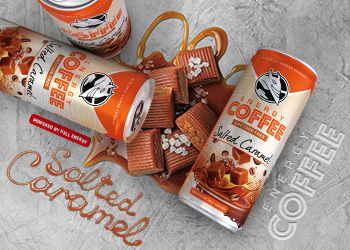