The LG Home Entertainment Company recorded quarterly revenues of KRW 3.87 trillion (USD 3.24 billion), an increase of 3.5 percent from the 2018 period, reflecting strong sales in Latin America and the Middle East. Although operating income of KRW 318 billion (USD 266.3 million) declined slightly from a year ago due to intense market competition and a weaker exchange rate, strong sales of premium products such as OLED TVs resulted in a healthy quarterly operating margin of 8.2 percent for the quarter.

LG Electronics’ unaudited quarterly earnings results are based on IFRS (International Financial Reporting Standards) for the three-month period ending September 30, 2019. Amounts in Korean won (KRW) are translated into U.S. dollars (USD) at the average rate of the three-month period of the corresponding quarter — KRW 1,194 per USD.

LG Electronics will hold an English language conference call on October 31, 2019 at 09:00 Korea Standard Time (00:00 GMT/UTC). Participants for the English conference call are instructed to call +82 31 810 3061 and enter the passcode 6418#. The corresponding presentation file will be available for download at the LG Electronics website (www.lg.com/global/ir/reports/earning-release.jsp) at approximately 16:00 on October 30, 2019. Visit http://pin.teletogether.com/eng and pre-register with the passcode provided. For those unable to participate, an audio recording of the news conference will be available for a period of 30 days after the conclusion of the call. To access the recording, dial +82 31 931 3100 and enter the passcode 142960# when prompted. 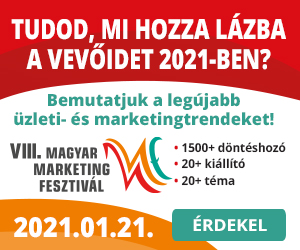 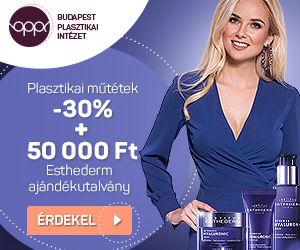 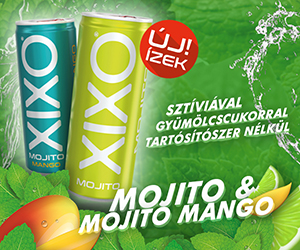 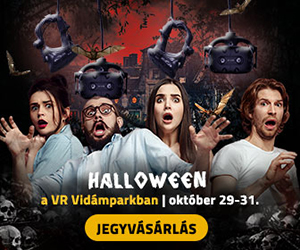 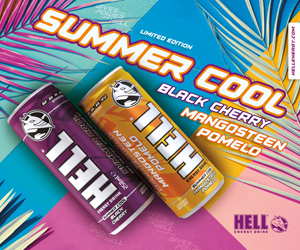 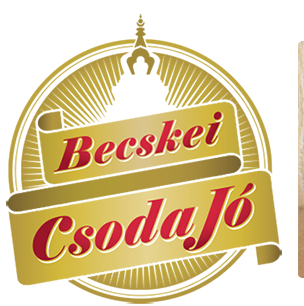 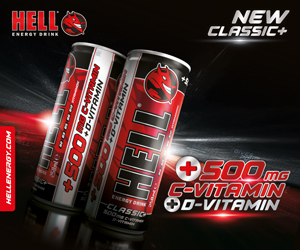 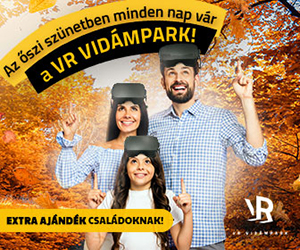